As people across the country continue the fight to help liberate Black people on last Friday, the country celebrated the 155th anniversary of one of its earliest liberation moments: Juneteenth.  The day in 1865 when Union Army General Gordon Granger announced federal orders in Galveston, Texas, proclaiming that all slaves in the state were free, is what Juneteenth (which combines the word June and nineteenth represents).

In order to keep the labor force intact, historians report that many slave owners intentionally withheld information about the Emancipation of Proclamation. In addition to freedom, Juneteenth also represents how the Emancipation was tragically delayed for enslaved people.

In 1863, President Abraham Lincoln said, “By virtue of the power, and for the purpose aforesaid, I do order and declare that all persons held as slaves within said designated States and parts of States are, and henceforward shall be free; and that the Executive Government of the United States, including the military and naval authorities thereof, will recognize and maintain the freedom of said persons.” 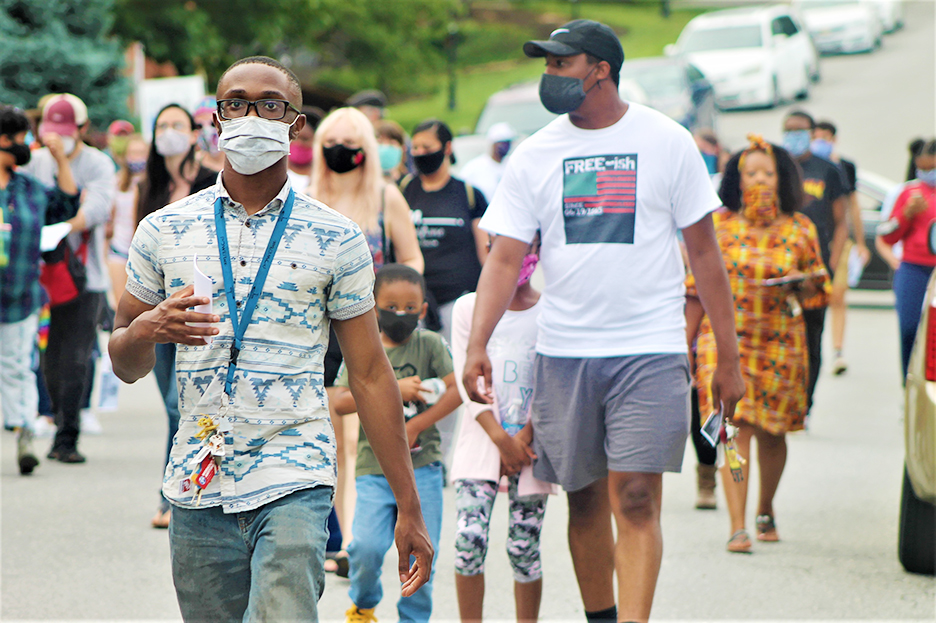 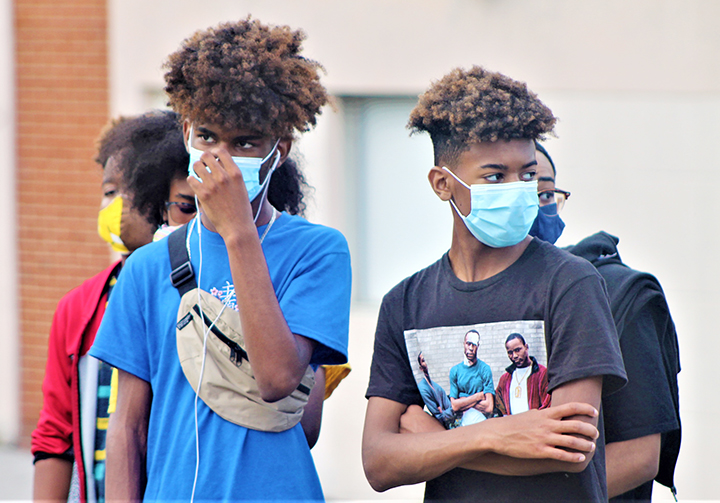 Before urban renewal dismantled it, the Gainsboro neighborhood was considered the epicenter of Black culture in Roanoke during the early 1900s. More than 100 people gathered on June 19 in downtown Roanoke to hear Bell provide historical context about the neighborhood and take questions from attendees.

To prepare himself for last Friday, Bell did extensive research and read everything he could get his hands on about Roanoke’s often overlooked history.

“We have to build on what was before us in order to make a better future. For all our children and generations coming up, our ancestors did that for us, so it’s on us to be able to do that for future generations,” said Bell.

Forty-seven out of the 50 states recognize Juneteenth as either a holiday or day of observance. Calls for it to be a national holiday have grown stronger, especially with the current political climate. In recent weeks, a number of institutions and corporations as the NFL and Nike have voiced support for Juneteenth. 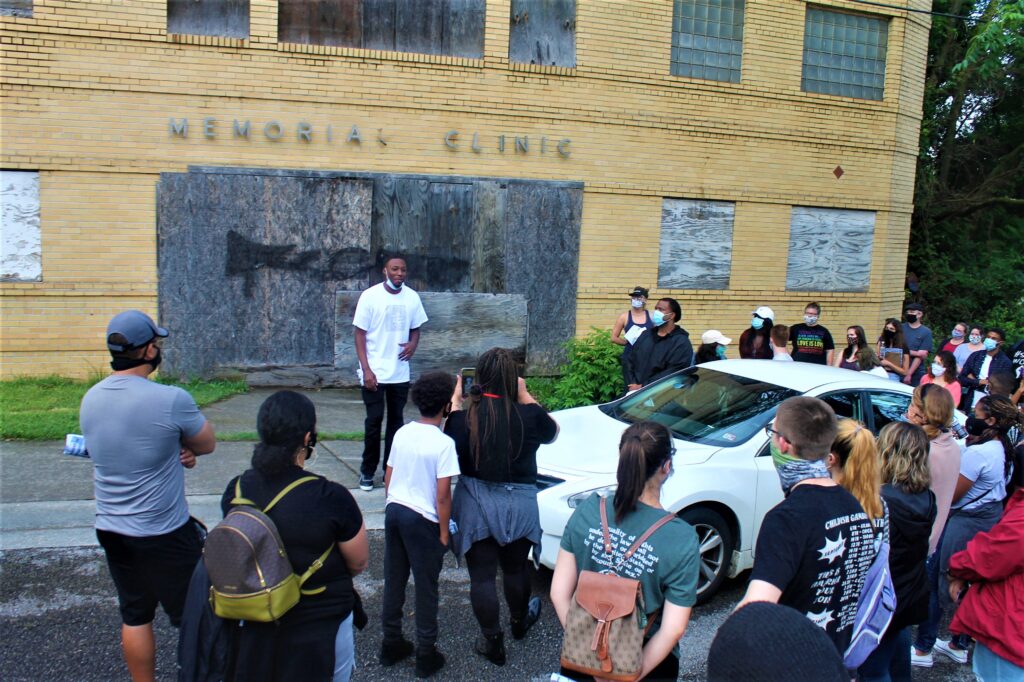 “My three children are all white and under the age of nine. Because they weren’t taught things like this in school, it was important for me to bring them here today,” Shipp said. “While we have undoubtedly made tremendous progress over the years, we still have a long way to go. Having different ethnicities learn about each other’s history is a great start.”