The 3:00 p.m. event will be held in the William Fleming High School auditorium and honor the achievement of local African-American Women, said Donna Lee, president of the Roanoke Continentals, an affiliate of a 63 year- old national public service organization that focuses on the needs of youth.

The Roanoke organization awarded eight scholarships to Roanoke Valley high school graduates in 2018. An endowed scholarship for a student at Virginia Western Community College will be awarded on March 20, 2019. 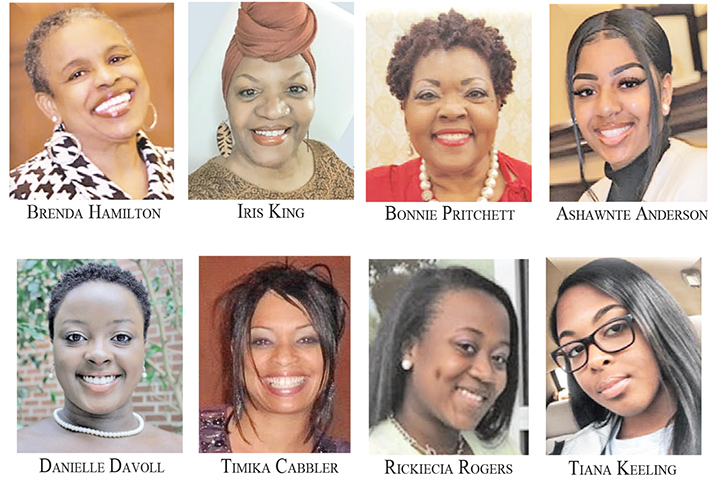