In the late 1980s, Pastor John P. Kee has crowned the Prince of Gospel, which is a title he laughs at because his given middle name is Prince. (“If they’d never given me the title, I would have always been my Grandmother’s John Prince”, he often says.) His music has been featured in film and on television, in commercial advertisements, and even on Saturday Night Live. His music catalog is said to be one of the largest in the world today by an individual Publisher/Writer. As a pastor, national recording artist, community activist, and movie producer/director, his career highlights have included winning 58 GMWA Excellence Awards, 25 Stellar Awards, 9 WALJO awards, 7 Grammy Awards Nominations, 6 Dove Awards, 2 Billboard Music  Awards, 1 Soul Train Music Award, and many more.

Pastor Kee’s heart is centered around his family. Since its inception in 1995, Pastor Kee has been the full-time pastor of the New Life Fellowship Center. Through non-traditional outreach that transcends the four-walled structure, the church’s unique approach to ministry has resulted in a rapidly growing, thriving congregation. Pastor Kee’s ability to personally relate to the urban lifestyle allows him to reach those who would not typically attend church and further are not welcomed by many assemblies. Where there has been a natural disaster, where unemployment has overwhelmed a city, or anywhere people are hurting, you’ll find Pastor Kee doing what he believes he was called to do- encouraging, inspiring, and seed planting.

Tickets go on sale this Friday, August 26, 2022, and will be available at henritzedentaltickets.com, by phone at 1-866 -HDG –TICKETS, and at the Berglund Center Box Office. 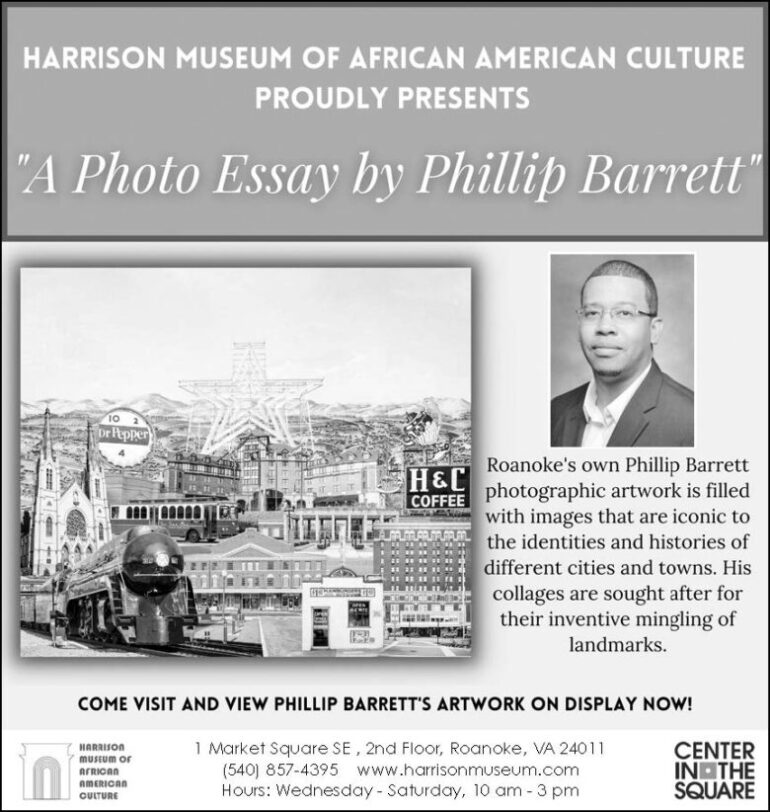