by Lee Pierre
Tricia “Tree” Hash, owner and creator of Tree Fairfax, a handmade leather goods business was inspired by her father’s work. She recalled how he started his own house painting business basically by teaching himself.
“My father figured things out on his own and by creating his business, changed our life. My family was able to move from public housing to owning their own home,” Tree said.
She helped her father during the summer, doing odd jobs, always watching how he handled things and how he handled his employees.
“As I watched I saw my father’s freedom of being able to do what he wanted to do on his own terms.”
Tree knew early on that she wanted that same kind of freedom. Becoming a mother at a young age only increased the desire for her to make a difference in her life. It bothered her that she was unable to buy some of the nicer clothes however her creativity stepped in and she came up with her own solution.
“I would use old clothes from my closet and repurpose them. I once glued denim cloth on my shoes.”
She was at Goodwill and found a leather jacket for $3 as well as a leather skirt and created a clutch bag. People started asking her about it and she thought maybe she could earn money creating. Being in a job going nowhere as well a single mother was the push she needed to take that leap of faith. Therefore, she started off with items from Goodwill, then her family members and friends gave her leather items they were no longer using. She also created earrings and other items. Then she heard of Etsy, a website where you can post items to be sold.
“You pay $0.20, post one item and they take a small percentage. In 2008 I sold my first bag on Etsy for $25 to someone in Italy.”
That success propelled her to find places where she could get leather. She would go to upholstery and furniture stores asking for their scraps, and would purchase leather that sold as seconds incorporating the imperfections into her designs. She had people in California and D.C. who wanted her one-of-a-kind items.
Working a full-time job as a medical biller, caring for two children and a husband, she had to use every free moment to create her handmade items. Her husband purchased a sewing machine for her and that helped however the leather items are still made by hand because of their texture.
One of her greatest joys came when a Nigerian fashion designer based in London asked her to collaborate with him. “I went to work on creating a little bag to be used in his fashion show. This is confirmation that even though I believe in what I’m doing and what I’m creating, somebody else sees it as well.”
Tree said it was energizing to know models were carrying her bags as they walked the runway in Milan.
In 2014 she was diagnosed with breast cancer. She tested positive for the BRCA gene test, underwent reconstructive surgery and a hysterectomy. Tree worked while going through chemo treatment and on good days she would do what she could with her creative projects. She handed in her two weeks’ notice. Even though she hadn’t made the amount of revenue she had planned, she left her job of twelve years. Shortly thereafter she began selling more bags thereby creating more than she had planned. Things appeared to be going well.
She left Etsy and started her own website, choosing the name ‘Tree Fairfax’ from the nickname her grandmother used to call her “Tree” and her maiden name. “My father’s business was called Tim Fax House Painting. I learned so much from him and my business should reflect who I am,” she said.
In 2018, with just her business to sustain her, all was going well until 2020 when the pandemic hit. Tree says it was scary because it took so long for supplies to be delivered.
“I’m learning how to shift and pivot and be thankful every day even if it is just one order.” Between the pandemic and people becoming more aware of the importance of Black-owned businesses, Tree saw a change in her sales.
“I was doing about 80 to 100 orders a month then it jumped to 360 orders in June and July. Everything was sold out because I make everything myself.”
She says she may have lost some customers who want things immediately, however she is not Amazon, she doesn’t have a machine or a factory that is doing all these things, it’s all her. 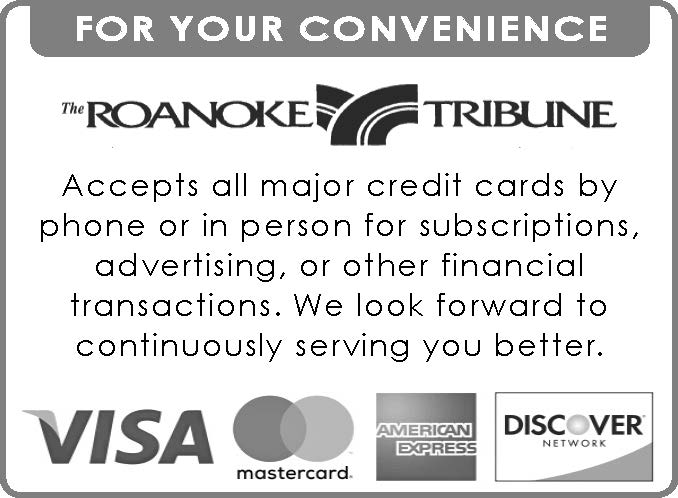