By Ben Jealous, President, People for the American Way

As the dust settles on the midterm elections and the warnings of a “Red Wave” evaporate, it’s time to take a deep breath and take stock of what we’ve learned. There are many takeaways from the elections this year – and here are a few that top the list for me.

If there’s one thing that’s crystal clear by now, it’s that election don’t end on Election Night. With more mail-in ballots to count and plenty of close races, it’s normal to wait a few days for final results. So don’t listen to folks who say there’s something suspicious about vote counts that take a while. There isn’t. We have to be patient and make sure every vote is counted.

Another development is that early voting is here to stay. One day before the election, nearly 41 million Americans had cast early ballots. Georgia broke its all-time record for early votes. Again, there have been some fearmongers out there throwing shade on early voting, as if it’s somehow not the norm. Ignore them too. Early voting is totally legitimate and a great idea. Do it if you can.

By now we’ve all seen the attempts by far-right activists in Arizona to scare people away from early voting, by camping out fully armed near dropboxes. We have to recognize that the Right may become more aggressive in its efforts to suppress the vote. The Justice Department stepped in this time to protect the vote and it will have a role to play in protecting it in the future; we should expect and welcome that.

These are all aspects of the new normal in our election process. But what about the issues? What are the takeaways there?

There’s no question that Americans came out in force to support reproductive freedom. In state after state where measures on abortion rights were on the ballot, people voted to uphold those rights. In California, Michigan, Vermont, Montana, and even deep-red Kentucky, voters came out for the freedom to control their own bodies.

Abortion rights were also among the top issues motivating voters to go to the polls. Exit polls show inflation topped the list with abortion second – and way ahead of crime, which the Far Right had hoped to use as a winning issue against progressives. Of course, the Right’s spin – that progressives’ only answer is to “defund” police – was never accurate anyway, and we shouldn’t ever let that argument about public safety stand. Progressives have plenty of alternatives to offer when it comes to public safety and ending police violence. We need to be more clear and more forceful in making that case.

As for election deniers on the ballot, it comes as a relief that some of the loudest and potentially most dangerous ones were defeated. Yes, it’s true that a significant number of them won or kept seats in Congress and lower offices, and that’s deeply disturbing. But Doug Mastriano will not be governor of Pennsylvania, Tim Michels will not be governor of Wisconsin, and Tudor Dixon will not be governor of Michigan. Lee Zeldin will not govern New York, and Derek Schmidt will not govern Kansas. Election-denying candidates lost secretary-of-state races in Michigan, New Mexico, and Minnesota. I’ll go out on a limb and say I hope the Right is learning that election denialism is not a ticket to victory.

I’ve saved one of the biggest takeaways for last, and it’s one that’s close to my heart. It’s the importance of down-ballot races like the sheriff, state representative, or city council person. These candidates don’t get all the attention and the big rallies like folks at the top of the ticket. But these are critical positions where a small amount of support can make a huge difference. They’re also the races where you’ll find rising stars: people like Malcolm Kenyatta in the Pennsylvania House, Anna Eskamani in the Florida House, and Darrin Camilleri and Sarah Anthony in the Michigan Senate – part of a wave that flipped the state’s senate this year. We need to pay attention to these races, and we need to support these young people who are our future.

Thanks for voting – this time and every time.

Ben Jealous serves as president of People For the American Way and Professor of the Practice at the University of Pennsylvania. A New York Times best-selling author, his next book “Never Forget Our People Were Always Free” will be published by Harper Collins in January 2023. 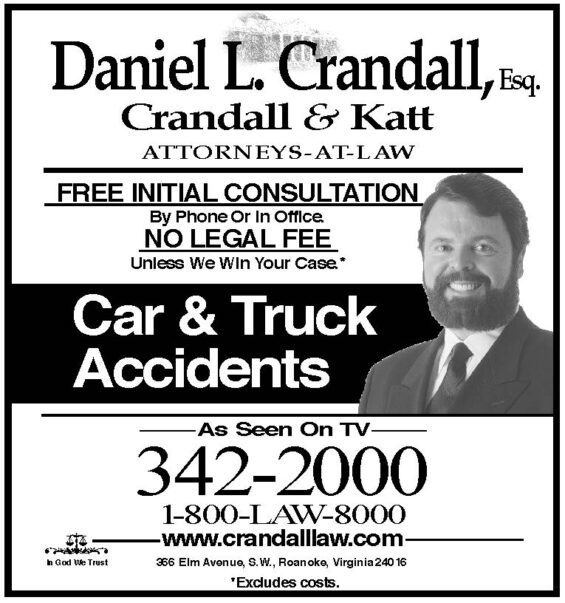