In 1951, the Civil Rights Congress, which included such prominent African American figures as W.E.B. DuBois and Paul Robeson, submitted a brief to the United Nations entitled, “We charge genocide: The Crime of Government Against the Negro People.” Here is a quote from page 8 of that document:
“Once the classic method of lynching was the rope. Now it is the policeman’s bullet. To many an American, the police are the government, certainly its most visible representative. We submit that the evidence suggests that the killing of Negroes has become police policy in the United States and that police policy is the most practical expression of government policy.”

Many would have thought that we would be beyond that situation in America today. However, we are not. The apparent police license to kill African Americans persists. Police policies permit it, laws permit it, the criminal justice system practices it, and cities even admit it.

Policies. There are policies like the 21-foot rule. Since the early 1980s the law enforcement community has embraced, used, and trained officers on the so-called 21-foot rule. This rule holds that an individual is a significant threat to a police officer when they are in a 21-foot boundary with a knife or a blunt object. The study that produced this data did not include the instances when officers already had their guns drawn. The threat distance is much less in these instances.

1. An accused officer cannot be interrogated within 24 hours of an incident.

2. Complaints are expunged from an officer’s personnel file and destroyed after five years.

3. Complaints against an officer submitted more than 180 days after the contested incident are disqualified, along with complaints that take more than a year to investigate.

Laws. The Graham v. Connor decision in 1989 in effect changed the view of the police use of force from that of an individual encountering a state action that could potentially be a violation of the person’s constitutional rights under the Fourth Amendment to that of the police officer’s right, the right to act if they have reasonable fear. In other words, this shifts the focus from citizens’ rights to the rights of individual workers in a profession. In practice, the emphasis moved from legal or moral criteria toward the regular behavior of the law enforcement profession. The current question is whether that policy is consistent with individual rights under the Constitution.

How the other parts of the criminal justice system practice the license to kill and how some cities admit this practice will be discussed in Part 2. 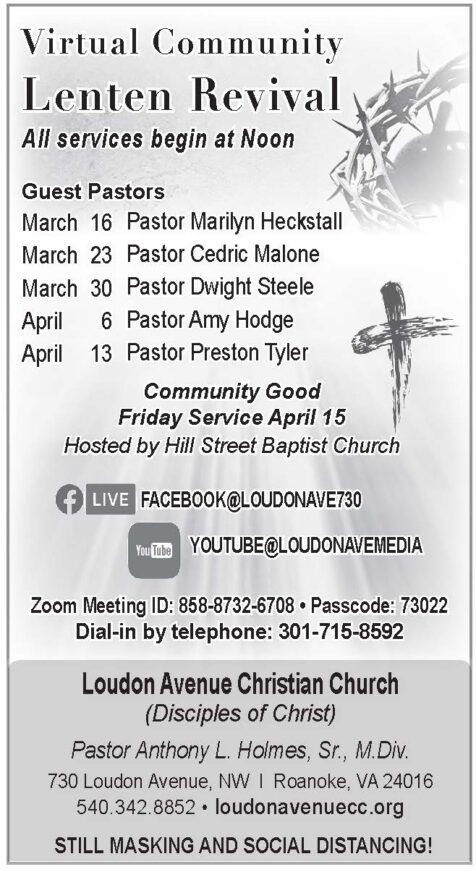