Asked by the Roanoke Tribune in 2019 what he would like his legacy to be, Carnis Poindexter replied, “I have been fortunate to work with some of the brightest and hard-working students that any educator could ask for. I’m regularly reminded by former players and students of what they have learned from me. While that is a great feeling, the truth is that I’ve learned just as much, if not more, from them.”

On September 21, Poindexter, an adored teacher, coach, colleague, and mentor to so many, died at age 84. A Celebration of Live Service was held at 2 p.m. on Sept. 30 at Fifth Avenue Presbyterian Church. Live streaming was available via the Hamlar-Curtis website.

Not just because he was as selfless as they come, people gravitated towards Poindexter because of how he brought the best out of people. While heartbreaking once she heard the news, Ashley Brooks knows that her former teacher lifted the bar for many aspiring youths.

“Some high school classes came naturally to me. Biology certainly was not one of them. I used to get so frustrated because no matter how hard I studied, I just couldn’t grasp the information,” Brooks said. “Mr. Poindexter would tell me to write down any questions that I had trouble with then would meet me after school to go over the material.  Suffice to say, not every teacher would be so giving of their time.”

Ryan Coleman shares that sentiment. When it was time for Coleman to make a college decision, his tennis coach was one of the few people he sought advice from. “I got into four of the nine schools that I applied to,” he said. “It was Coach P who suggested that I continue my education at an HBCU. Attending Fayetteville State University is one of the best decisions I ever made.”

For most of his life, Roanoke was home to Poindexter.

Raised in the northwest part of the city, he grew up across the Upper-Springwood Park Tennis Courts. Poindexter spent his early years at Gilmer Elementary and Booker T. Washington Junior High School.  He religiously attended both Greater Mt. Zion Baptist and First Baptist Sunday school and church.

It was Dr. Downing who advocated he play tennis and suggested that he might be good enough to earn an athletic college scholarship. Dr. Downing’s intuition soon came to fruition. Known today as the University of Arkansas Pine Bluff, when Poindexter stepped on the campus in 1957, the institution was called Arkansas A.M. & N College.

Poindexter won the ATA National Inter-Collegiate Singles Championship in 1959. Five years later, as an unseeded player, he won the Roanoke City Championship, the first year the tournament was integrated. He went on to win 13 other tournaments over his career.

The day that he graduated from college in 1961, Poindexter married the love of his life, Vera Ruth Cornelius. Together, they had two sons, Carnis Jr. and Clifton. Vera, who worked as an elementary school teacher from 1964 to 1995, passed away on March 19, 1996, after a lengthy illness.

In May 2018, the River’s Edge Sports Complex tennis facility was renamed the Carnis Poindexter Tennis Courts. The ceremony was attended by many of Poindexter’s former players, friends, well-wishers, and city officials.

Coach P’s impact will be felt for many years to come. Steve Jefferson, 48, says not a week goes by that he doesn’t think of the impact his former teacher made on his life.

“The last time I saw him, we picked up right where we left off. The best advice he ever gave me was, ‘Don’t let the bad moments make you feel you have a bad life. Every day that you wake up, you have an opportunity to add another entry to your life story.’” 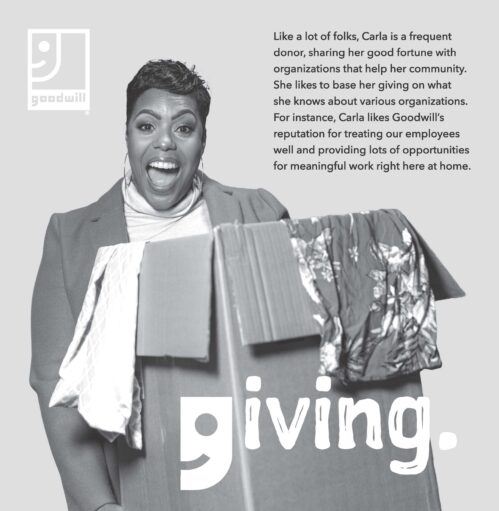