As we debate the removal of Confederate symbols from official government properties it may be helpful to consider how some of the Southern states have used the Confederate flag. The so-called “Confederate flag” was actually the Confederate Battle Flag (CBF), so one way of looking at the history of the CBF is how the flag has been deployed in “battles” in different eras by several Southern states. The CBF was adopted as the battle flag of the Civil War, thus functioning as the symbol of the Confederacy’s resistance to changing its way of life, which revolved around black slavery.

Since 1865, a key function of the CBF has been to express resistance to the integration of African Americans into the American society — first at the advent of Jim Crow and later as a symbol of resistance to the Civil Rights Movement.

The CBF was not widely used during the first three decades after the end of the Civil War; however, several Southern states first employed the CBF in the late 19th century — during the “redemption” of the south from Black Reconstruction. During this period of the establishment of Jim Crow, states returned to using the CBF in official capacities. In 1895, Alabama adopted a state flag that used the St. Andrews Cross from the CBF at the same time that it was passing segregation laws. Florida adopted a similar type flag in 1900. In 1894, Mississippi adopted a flag that included the CBF.

The Civil Rights era of the 1950s and 1960s brought a resurgence of the official use of the CBF by Southern states. This began with the Southern Manifesto in 1956, which denounced the U.S. Supreme Court’s 1954 Brown v. Board of Education decision and called upon states to disobey the ruling that mandated desegregation of the schools. The entire congressional delegations from Alabama, Arkansas, Georgia, Louisiana, Mississippi and South Carolina signed the manifesto.

In 1956, Georgia redesigned its state flag to incorporate the CBF. Alabama and South Carolina went further in their official use of the CBF. Each placed the CBF on top of their respective state Capitol building — in 1961 in South Carolina and 1963 in Alabama. After significant protest, the flag was eventually moved from the Capitol dome in South Carolina to a Confederate memorial on the Capitol grounds.

The flag was placed on top of the Alabama State Capitol during George Wallace’s first term as governor, following the visit by Attorney General Robert F. Kennedy concerning the integration of the University of Alabama. A lawsuit finally forced the removal of the flag in 1993.

Although the CBF has been used by many individuals and groups for different expressed reasons, the most significant use has been for official purposes by several state governments during three periods in American history, all relating to black Americans: the time of the Civil War, the era of the establishment of Jim Crow, and the period of the post-World War II Civil Rights Movement. Until the CBF symbols are removed, states throughout the South will continue to be complicit in expressing a resistance to racial equality. 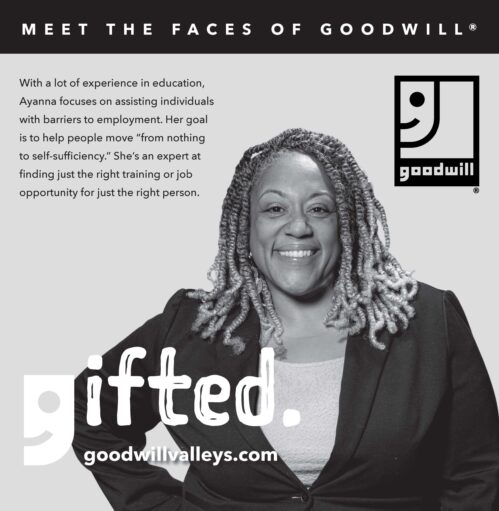