Richmond – The State Board for Community Colleges, by a unanimous vote, chose to maintain the current in-state tuition and mandatory fees for the 2022-2023 academic year. The Board’s decision means tuition will remain at today’s rate of $154 per credit hour – keeping community college tuition and mandatory education and general fees at approximately one-third of the comparable costs of attending Virginia’s public four-year universities. This marks the fifth year in a row that the Board has voted to hold tuition and mandatory education and general fees steady for in-state students, who account for more than nine out of every ten students served by our community colleges.

“I appreciate our community college board and presidents putting students and families first by keeping tuition flat,” said Governor Glenn Youngkin. “Ensuring affordable access to high-quality workforce training is critical connecting Virginians to unfilled jobs and the careers of the future.”

“We’re grateful to the governor and General Assembly, who enacted a state budget that allowed us to hold the line on tuition and fees,” said Interim VCCS Chancellor Sharon Morrissey. “We know educational quality and affordability are important to our students and their families, and we’re particularly gratified we’ve been able to hold tuitions at their current levels for several years running.”

The VCCS State Board also maintained the existing tuition rate for out-of-state students, which is $354.10 per credit hour.

In addition, the Board decided there would be no increases in the upcoming academic year to the tuition differential rates charged at eight of Virginia’s 23 community colleges (Germanna, Brightpoint, Northern Virginia, Piedmont Virginia, Reynolds, Tidewater, Virginia Peninsula, and Virginia Western). Tuition differential rates exist to allow colleges to address unique and specific institutional priorities. 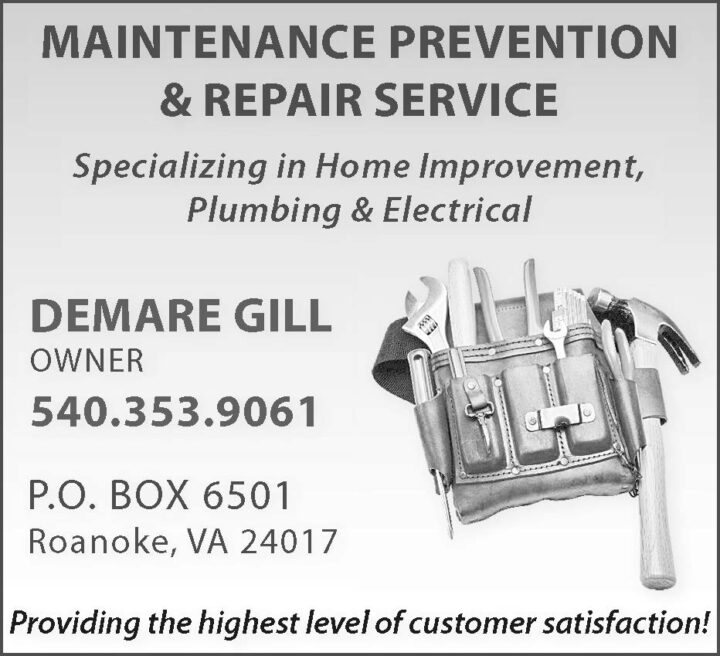