There simply isn’t anything tastier than well-prepared “soul food,” however many studies have shown that unfortunately African-Americans have some of the highest rates of obesity, heart, liver and kidney disease as well as a host of other ailments associated with consistently eating certain types of food.

A common belief is… you are what you eat, it’s a known fact, and while the general understanding is that African Americans primarily live on what’s considered soul food, i.e. a diet flooded with fats, sugars, plenty of red meat and anything outside of a whole-food nutrient-rich diet, that research shows, ultimately leads to better health for both body and mind.

Unfortunately, in many cases vegetables are frowned on – almost considered alien to some individuals–many of whom believe macaroni-&-cheese (an African-American favorite) to be a vegetable. NOT! 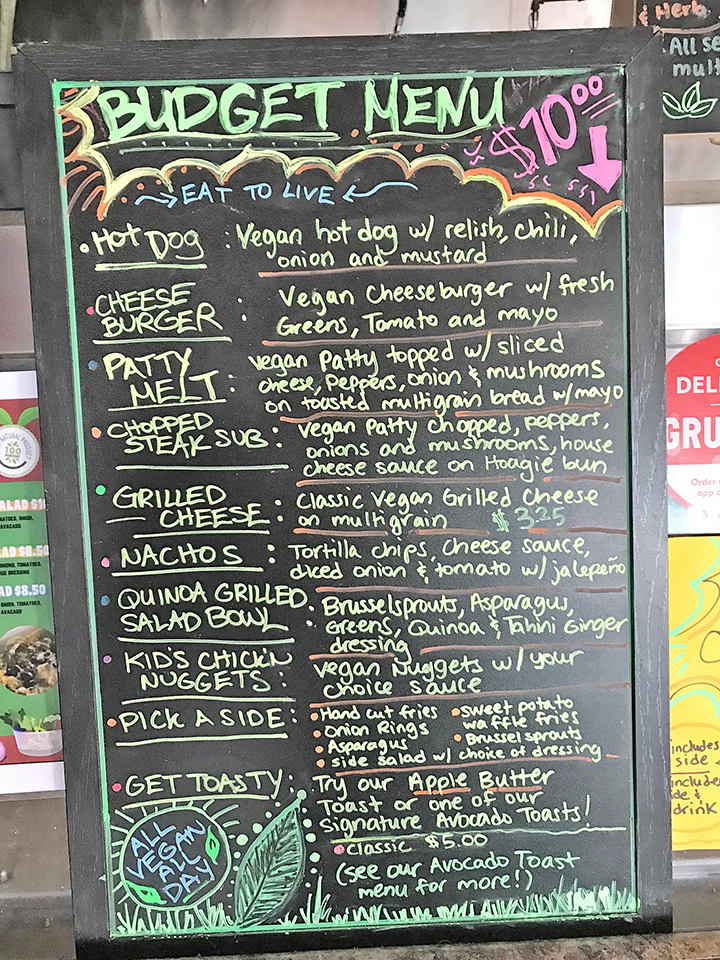 In their efforts to change perceptions and eating habits Larry Jones and John English are leading the charge with “Screaming Vegan,” a restaurant that offers vegan fast food as an alternative to the traditional soul food diet.

“You don’t have to eat steaks, meatloaf, pork chops, fried chicken, etc., to be healthy,” said English, who as co-owner has been a vegan for 8 years. “We want to show people that you have to eat right to feel good.”

The eatery, located at 2715 Melrose Ave., northwest, opened in early January 2021, the team faced opposition from doubters, regarding their choice of location as well as their menu – that is to some degree considered unconventional for the area. 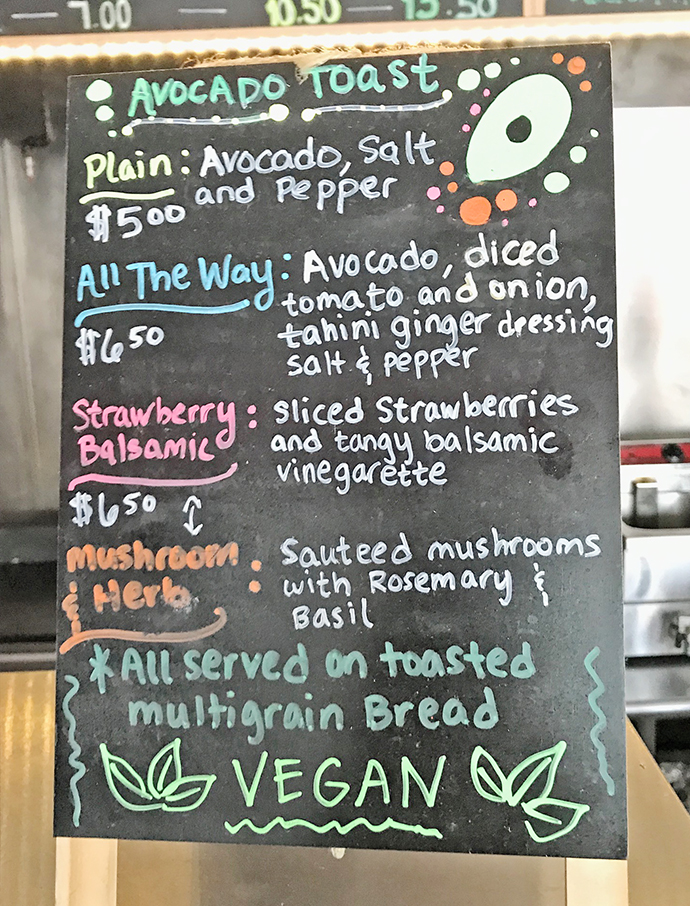 “A lot of people told us they wouldn’t locate their business here in the heart of northwest Roanoke, “‘It would mess up your brand,”’ they said. How are you going to mess up your brand serving your own people,” he quipped.
The two agreed that 95% of their customers are White people.

“They don’t have any problem coming here – reason being – it’s all because we have good energy. We welcome them with open arms because we move through God first – in our business and in our lives,” said English with an enthusiasm that came clearly straight from his heart. “I don’t believe in religion and division, I believe in God.”

Jones and English said before they went vegan they read the Roanoke Tribune to see where various church gatherings and other functions were held but as it turned out, had traditional food they didn’t eat. Later they launched there own vegan pop-ups – developed a following and decided to go brick and mortar and Screaming Vegan was born.

“They come to us for help, selling water and sometimes candy so we support their healthy entrepreneur spirit because they could be selling drugs. If we don’t support them at this level they may get the wrong message and go down the wrong path. It’s not about the money,” English emphasized. “That’s why I say Screaming Vegan will never be about the money, it’s about the message and always about helping our people.”

Jones, as the culinary outfit’s specialist, speaks proudly of the various vegan alternatives offered such as sliders and tacos made with jackfruit. The huge tropical melon-like fruit grows from what’s known as the jack tree and is the largest fruit of all trees – weighing as much as 120 lbs. Oddly it’s barbecued and tastes very much like barbecued pork.

Aside from jackfruit, the menu consists of other more conventional items as: burgers, hot dogs, fish and chicken sandwiches, chopped steak subs, hot smokes and more – all made with alternative meat sources except, of course, the black bean burger.

Jones is particular about cooking oils and stresses the use of grape seed oil as opposed to others as olive, coconut, canola and other vegetable oils.

He stresses the points that all of their veggies are “organic and chopped by hand.” The list includes: brussel sprouts, asparagus, kale, squash, zucchini in addition to other favorites as baked beans, pasta salad and even a vegan-style mac-&-cheese.

Extremely knowledgeable in his craft, he explained the intricate differences between vegetarians. Vegans are strictly veggie eaters eliminating all animal protein, whereas certain vegetarians abstain from meat but will allow consumption of eggs and dairy products. However pescatarians don’t eat meat but will eat seafood.

“A lot of island people are pescatarians, they eat a lot of fish,” he says and explains how fish in restaurants in the U.S., due to processing, doesn’t compare to that found in the islands as in Jamaica.

Before the plant-based restaurant business, Jones started out with a line of sea moss drinks.

“My first business was VL Splash, selling sea moss drinks all over the city… that’s what I was first known for,” he said. Those on hand were his signature apple/ginger and lemon/ginger.

Today’s market is flooded with meat substitutes – some lacking miserably in taste. However, one culinary experience might lead the most devout meat-lover into a life of better nutrition and better health. Check out the Screaming Vegan and let your taste buds be your guide.