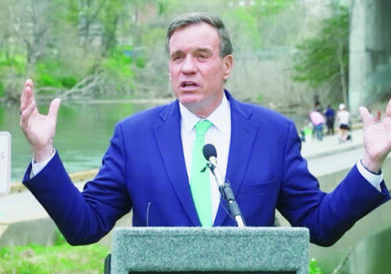 In Congress, getting legislation to pass through both Chambers is always easier said than done. Despite Democrats currently controlling the White House, the Senate, and the House of Representatives, much of President Biden’s agenda, most notably the Build Back Better Bill, has failed to receive the votes necessary to become law.
On the state level, Republicans control the House of Delegates while the Democrats control the State Senate. Several things must first happen before a Virginia bill becomes a law: the creation of the said bill, committee action, floor action, conference committees, and Presidential action, among other activities.
Last November, the Bipartisan Infrastructure Investment and Jobs Act was signed into law. The approximately $1.2 trillion allocated funds will be dispersed throughout the nation on improvements to bridges, rail systems, roads, and other similar needs. Passing the infrastructure bill has been something many federal lawmakers have tried to accomplish for decades.
Within the infrastructure, the bill is $578 million that will be coming to Virginia for bridge repairs in addition to $2 billion for repairs along Interstate-81.
There are 535 federal lawmakers – 435 House Representatives and 100 Senators. Both of Virginia’s Senators, Tim Kaine, and Mark Warner, are members of the Democrat Party. Prior to last week, Senator Warner had never visited the Roanoke River Greenway. During his visit on April 12, he walked the Wiley Drive low water bridge and met with Roanoke City Council members, other local officials, and Roanoke Valley residents to discuss the impact of the bipartisan infrastructure package.
The Wiley Drive Bridge is just one of approximately 530 Virginia bridges currently in a decaying or inferior condition. Roanoke City Mayor Sherman Lea has described the bridge as a “popular, but problematic structure.” Over the last two years, according to City Manager Bob Cowell, the bridge has flooded more than 20 times.
“This is going to be one of the projects that will be the first in line t

o get those dollars so in inclement weather folks will still be able to not only drive but also hike, bike, and walk,” said the Senator.
“What we are doing right now amounts to the biggest investment to happen probably since the Eisenhower administration. It is going to be a game-changer,” said Transportation Secretary Pete Buttigieg earlier this month. “When we fund these kinds of projects, we are making an investment in the supply chain and the whole country.”
Warner’s Roanoke visit also focused on high-speed broadband, improving airports, and expanding rail transport. “By 2024, there should not be a home in 98 percent of Virginia that doesn’t have high-speed broadband at a rate of no more than $30 a month,” he said. “We have a commitment with this infrastructure bill to get rail at least to Christiansburg and Blacksburg, and my intention is to get it all the way down to Bristol.” 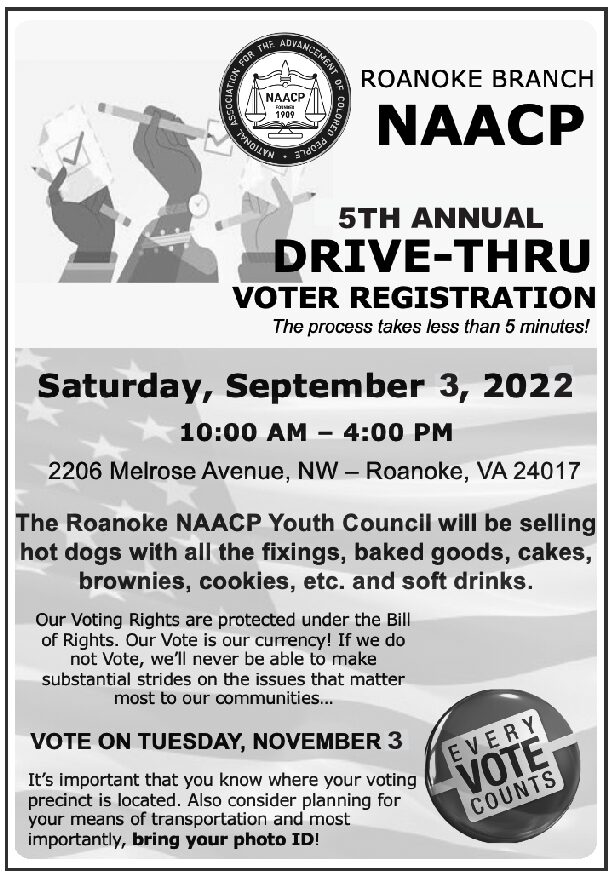