Among the most threatening cries of the militant movements of the ’60s was “Power to the People!” Of grave concern by many, especially by those wielding it, was and remains that such power might be abused–really?
Of note is the persistent power of the people of Egypt who, assisted by US/NATO military airstrikes, resulted in the comparatively quick ouster of the long-time Egyptian ruler, President Hosni Mubarak.  So effective and relatively bloodless was the ouster that it was attempted again only weeks later–but this time with much more deadly resistance against Libyan Leader Moammar Gadhafi. Now what? And why the sudden NATO concern about the ruthless leaders of OIL-RICH territories?
History repeatedly confirms that power in any hands over extended periods of time tends to become abusive, whether that power is administrative or individual. How many are the well-intending souls who achieve various degrees of power or find themselves in powerful positions once held by perceived “abusers,” who find themselves acting in the same manner?
Of Webster’s many definitions of power, we find: “possession of control, authority or influence over others.” Therefore power is often equated negatively due to its frequent abuse when mixed with egotism, greed, or other ulterior motives. The most influential power within today’s society then is not any organized government or perceived administrative regime, but the power of the MEDIA–the press and especially the visual media (TV) that can pictorially distort facts to subliminally program us to think, feel, act and react in any desired way.  Subsequently, negative occurrences and warring mentalities always lead the news and rate highest in national network programming that we may be kept easily divided by any difference of thought, looks, intellect, culture, race, religious or political persuasion–easy to “Divide and conquer.”
Actually, the greatest and strongest power in existence is positive–the power of love and subsequent power of positive thinking, the power of unity through intrinsic diversity and not through artificial uniformity. How often do we hear the comment, “Blacks need to get together”–for what purpose? Like any other race, we have different interests, mentalities, aims, and aspirations and we need to first learn to respect that fact before expecting others to do so. It involves associating with others, volunteering, getting involved, and sharing, especially in decision-making positions where an exchange of information, understanding, and trust are sorely needed. The alternative is continued alienation and intimidation, neither of which has proven to have any lasting results.
Only when we become spiritually mature enough to recognize that we are not our brother’s keeper but his brother, and learn to also “love our neighbor” in this new Day, not as but more than ourselves, as required in the Prescription for Living in today’s modern society, can we truly raise the call, “Power to the People!” Otherwise, we are only making different mistakes. 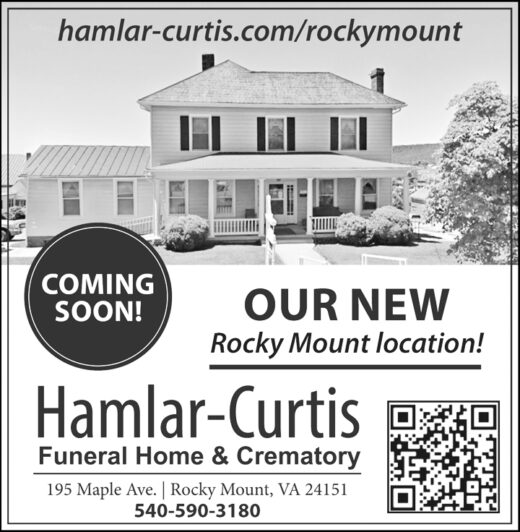